In the video episodes, the Fiona Musanga and King Sheikki will be driving around the Helsinki metropolitan area to introduce their important places, share their thoughts and meet their invited guests Viv Magia and Saikou Ceesay.

Videos will be displayed in this website during the URB festival. The videos are in Finnish.

You can also watch the previous episodes here from URB 20 festival’s site!

is a Rwandan filmmaker, writer and painter currently working in Helsinki. She studied at the Turku Classical High School, where she graduated in 2015 with a diploma in acting. In 2019, she was selected to the Academy of Moving People & Images, an intensive degree program in film in Helsinki. Musanga has written, directed and produced two short films, “Don’t Worry” and “ALonely,” the latter of which is her diploma work. In 2020, Musanga won second prize in a writing competition organized by Ruskeat Tytöt ja Kustantamo S&S with an autobiographical work called “A collection of Memories”. KustantamoS&S will publish the texts submitted to the writing competition in 2021. Currently, Musanga is writing the script for her first feature film, “Pidä Kii”. Musanga is one of the founding members of the Ubuntu Film Club, which organizes monthly film screenings and panel discussions around Helsinki.

Everybody calls him Sheikki but who is Sheikki? Sheikki is just and ordinary guy, for whom art has become a channel and an opportunity to express his views and preferences. Sheikki walks his own path, doing things with his own style with all his heart. Through his art, Sheikki wants to leave a mark on the world, a memory of his existence. Art, music, movies, console games, cars and skateboarding, as well as the subcultures associated with them, have been an important part of Sheikki’s life, and their impact is evident in his work. Freedom to be and to do things in his own unique way, has served as one of the biggest motives in the creation of Shekki’s art and character. Sheikki is a holistic work of art, and in this particular video production, Sheikki seeks to bring out his alter ego.

Sheikki’s black-and-white-painted rooms have already been seen in several venues, such as Purkutaide Art Exhibition in Kerava in summer 2020. The latest addition to this concept is a striking and eye-catching work, Sheikki’s dream car pained in HIGH patterns. Sheikki wants to break the norms and reminds everyone that he can express himself, as he wants. High on life!

Saikou Ceesay is a Gambian-born former professional footballer, now a visual artist and designer. For him, painting has become an alternative way to express himself and channel his innate rhythm when he is not on the football arenas. In his art, Ceesay creates daydream-like surprising moments and reflections. While most of his art is abstract, Ceesay has developed his own visual vocabulary and superior style. His works allows the viewer to be amazed at what is missing and what is found simultaneously.

Viv Magia is an internationally working visual artist and street artist living in Helsinki. From traditional painting techniques, she has moved through graffiti writing to work in colorful big scale murals. She also implements interdisciplinary collaborative projects with other artists.

Past five years she has been doing a lot of artistic experimentation and research in Latin America, which you can see from her colorful symbolistic artworks. 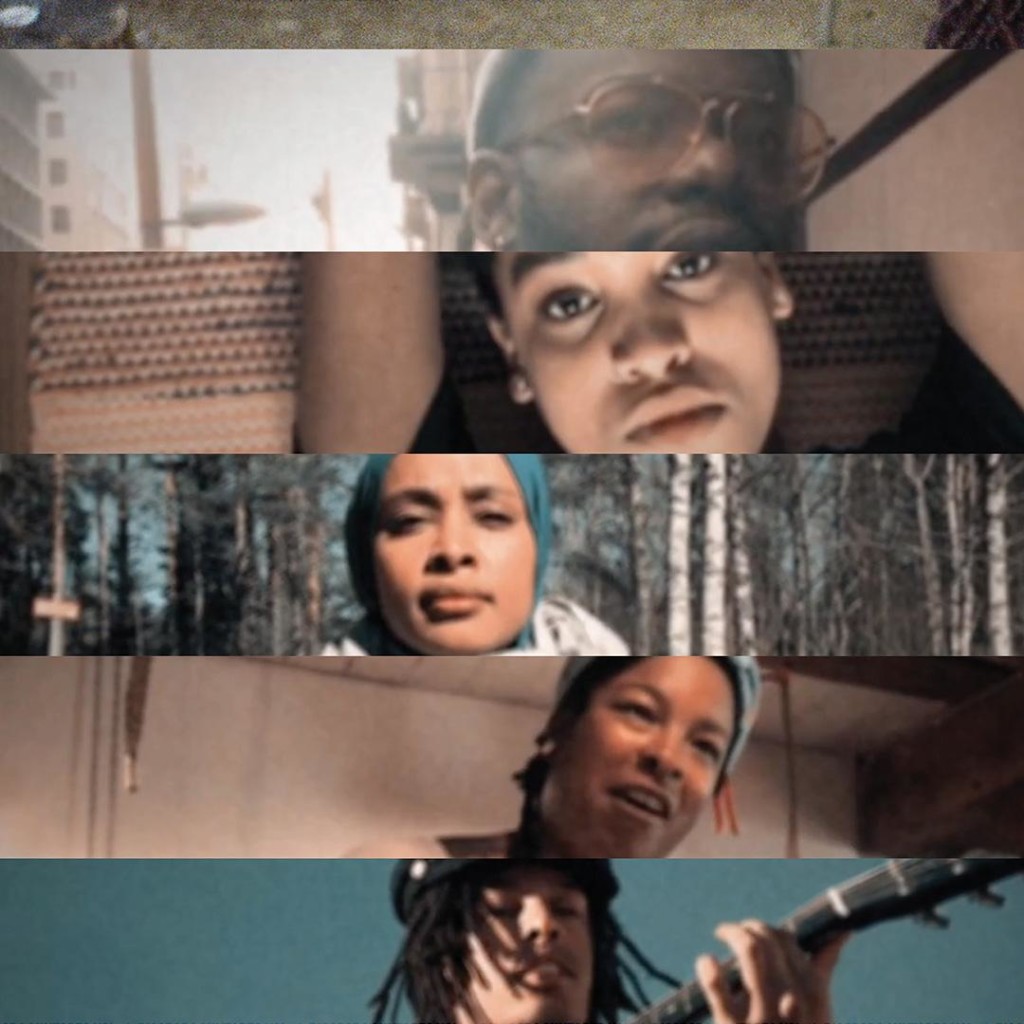 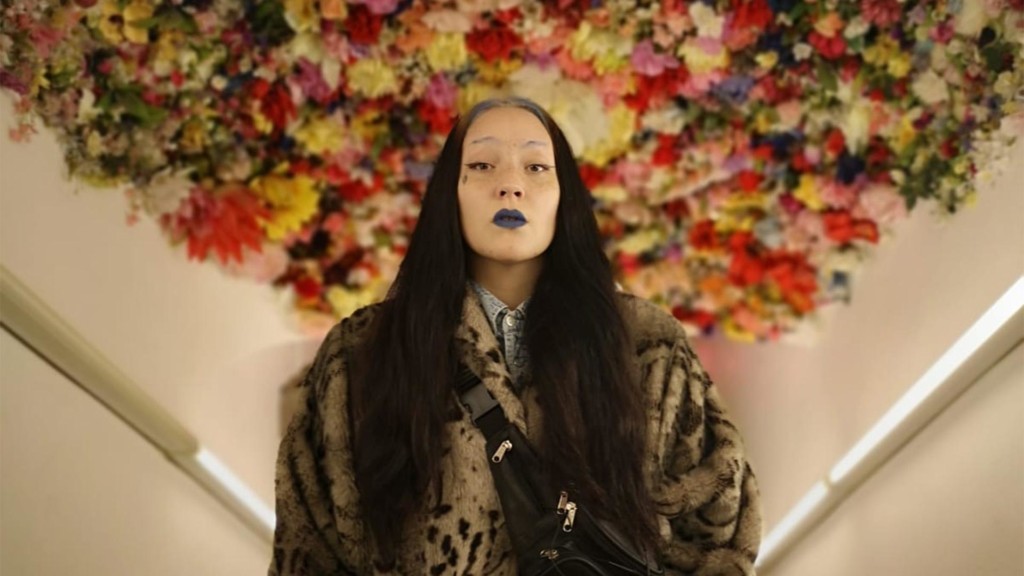 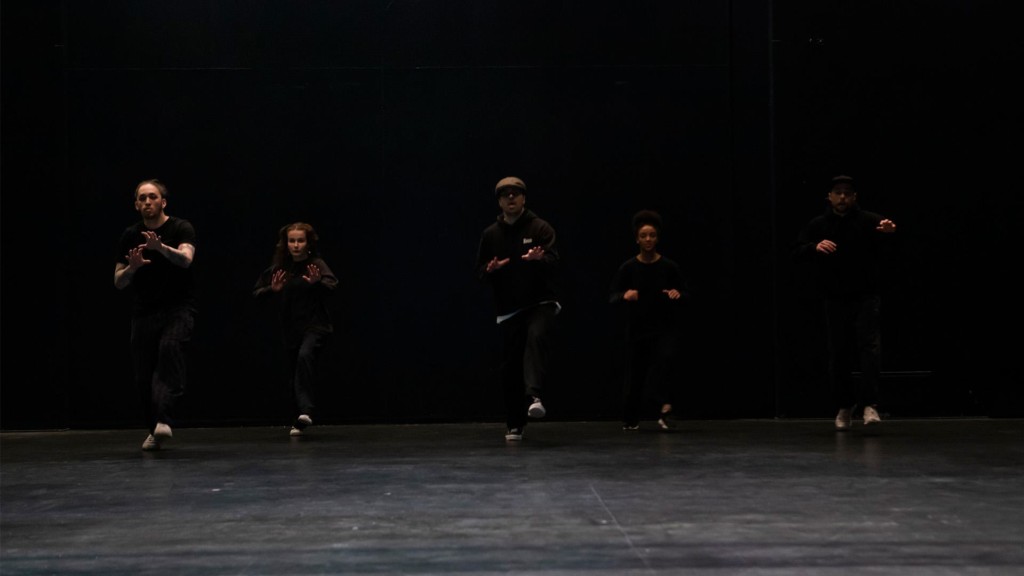 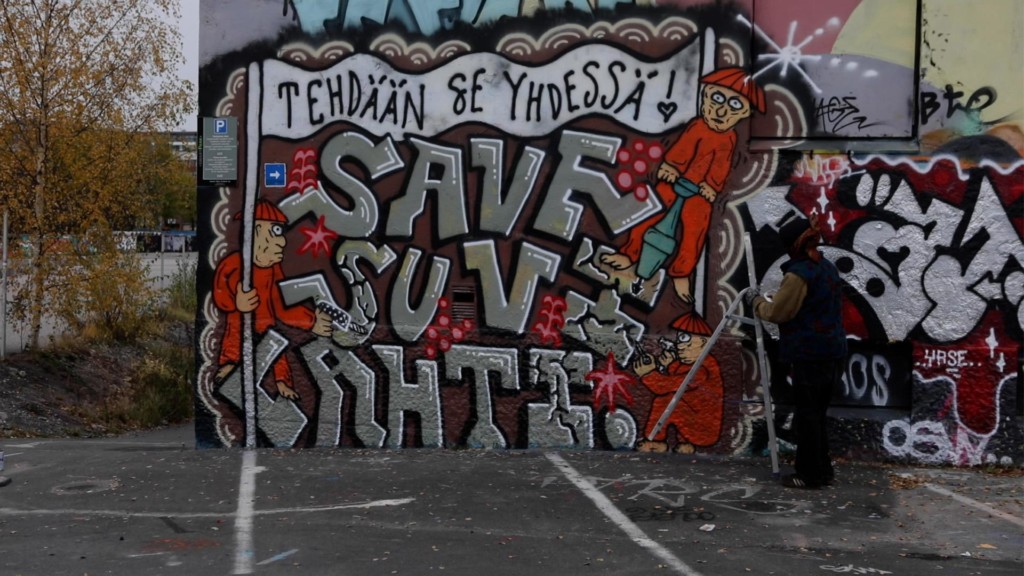